The oil and gas well stimulation technique of hydraulic fracturing—or fracking—has been stirring pots worldwide. What has recently become a commercially viable venture has also turned into a massive source of controversy, turning citizens against corporations in a debate over a host of potential dangers, the lure of profit, and the pursuit of American energy independence. 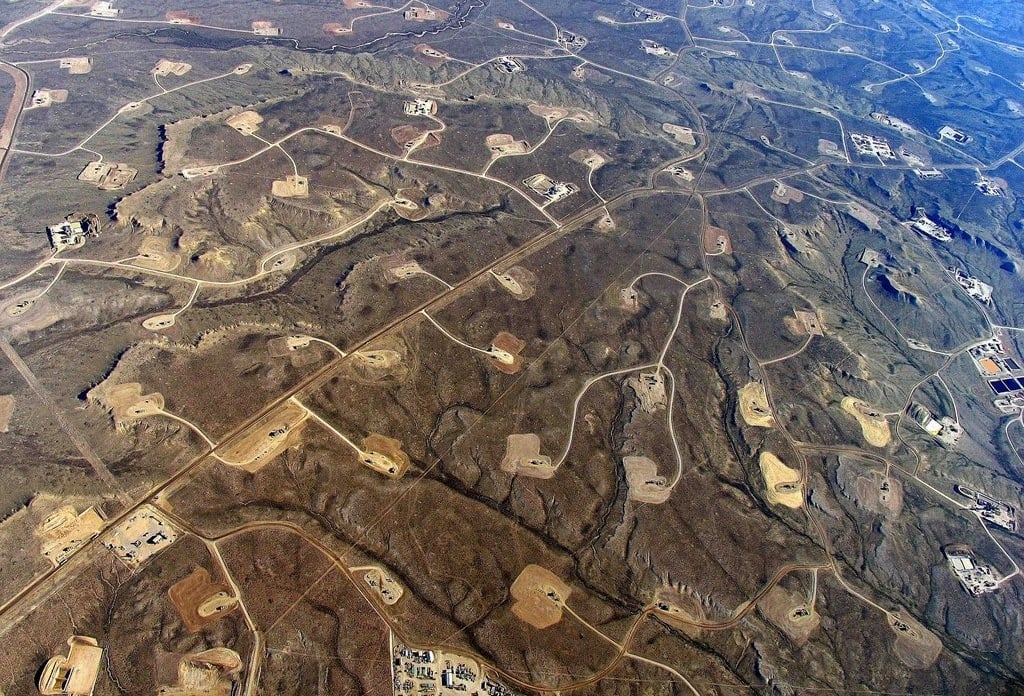 Fracking: What Makes It Noisy?

Hydraulic fracturing can be a noisy venture, but what is it exactly that causes such a din, and what can be done to prevent it from hindering fracking efforts? 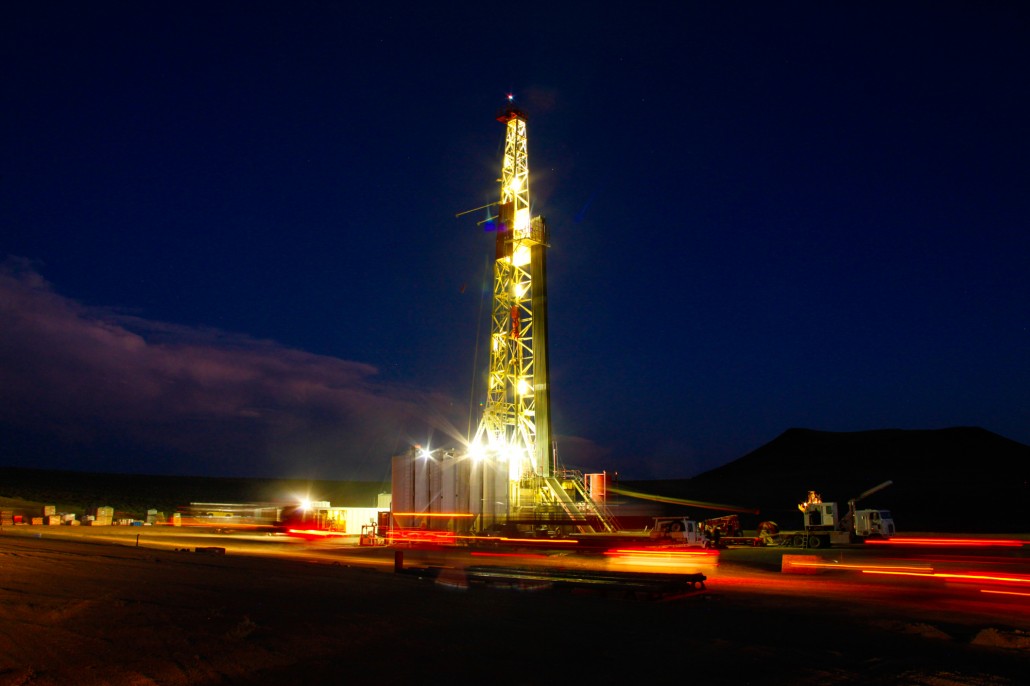 Stay updated with the best information on acoustics and noise control